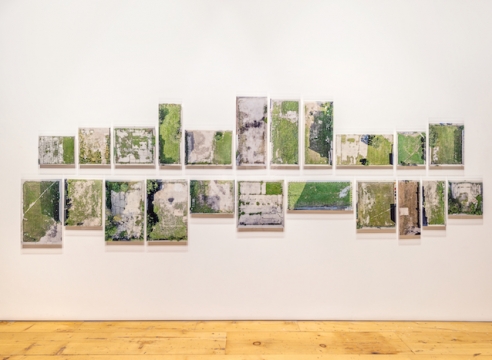 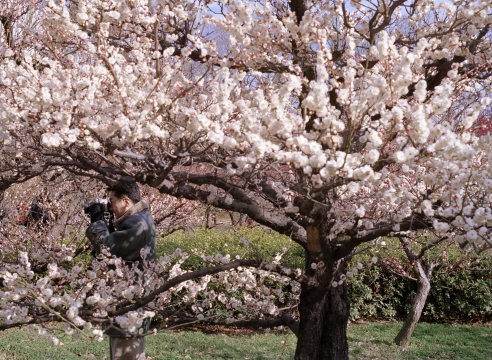 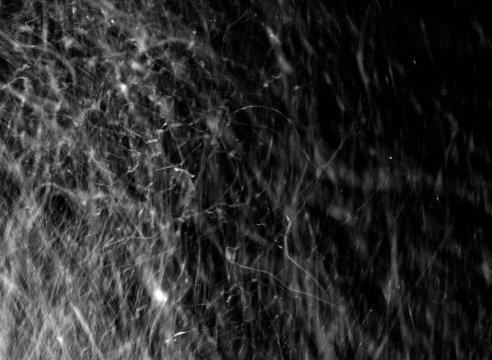 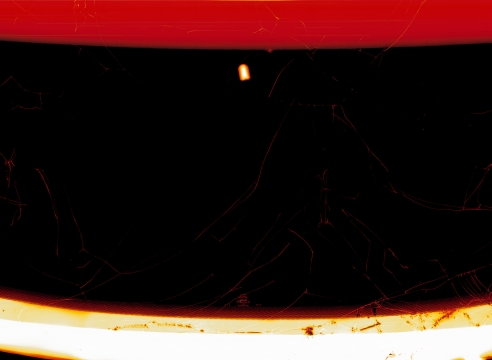 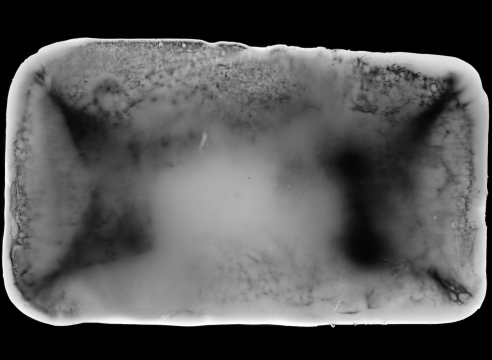 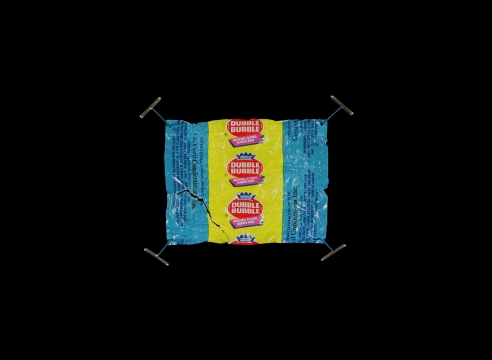 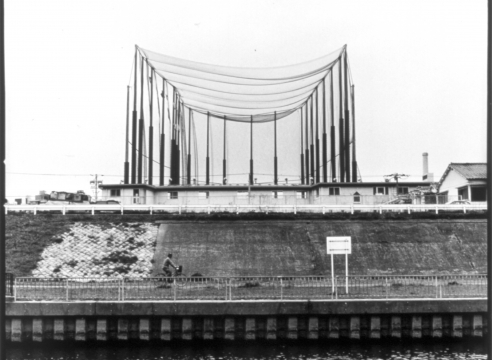 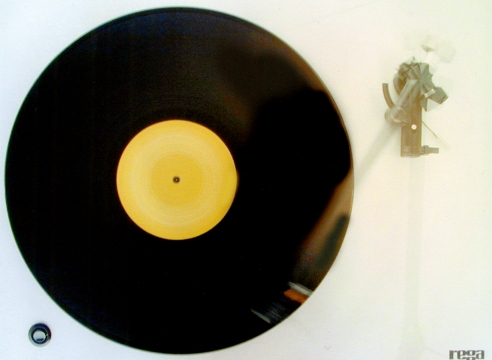 Chad Gerth is interested in the intersection of technology, commerce, and contemporary culture. His work comprises time-lapse images of LP records playing, flattened candy wrappers, and the architecture of urban driving ranges in Japan. He works in series, often treating his subjects as biological specimens or scientific studies. Since his emergence in the late 1990s, Gerth has developed his own unique style of photography including the use of photograms; passing light through broken glass and ice directly onto orthographic film to create enigmatic x-ray like images.

Gerth has written about his work: "Photographs are two-dimensional by nature, so the extra-dimensional information on the surface must be deciphered by some other process, most often memory. Object and event become process; process becomes surface; the surface holds information which can be revealed but not decoded." Gerth was born in 1975 and received his BFA from Ryerson University and his MFA from the Art Institute of Chicago.