The Eye as Dove, Recognition Dissolve, 2012

The Eye as Dove

David Urban has come to represent the most ardent champion of painting, especially in the expression of “abstract” art. His paintings are defined by bold collisions of line and shape, clashing tones and kinetic brushstrokes. Urban builds his dynamic paintings, layer upon layer, into a strange borderland between abstraction and representation.

The Eyes as Dove is a visual chronicle of a walk in the woods. Natural elements found in the wild are condensed into form and figure. Deeply poetic and meditative, the paintings reconstruct moments in time as objects in space, each with a discrete personality.

Urban completed both of his undergraduate degrees at York University in 1989, graduating with a BA in English Literature and a Visual Arts BFA specializing in Painting and Drawing. He received his graduate degree, an MA in English Literature and Creative Writing, in 1994 from the University of Guelph. Thus far in his career, Urban has had 30 solo exhibitions and participated in nearly 40 group exhibitions. Urban joined Queen’s University in March 2012 as the Koerner Artist-in-Residence, an annual professional residency in the Fine Art Programme. His work is in many private and public collections including the National Gallery of Canada and he is exclusively represented by Corkin Gallery. 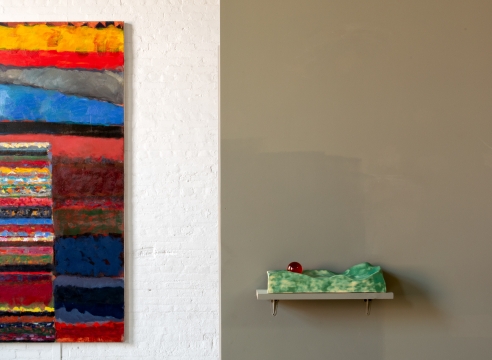 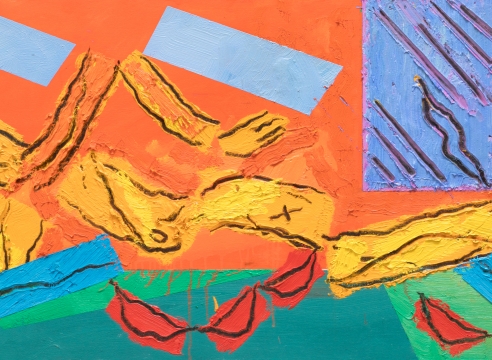 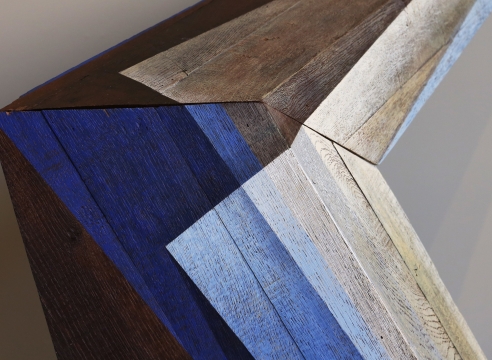 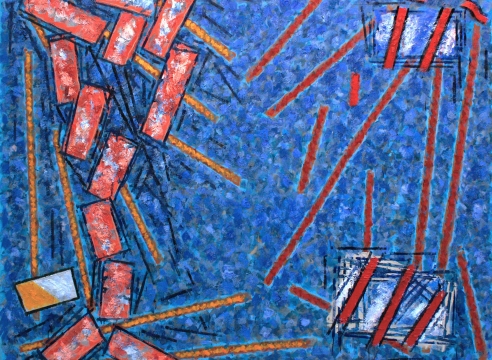 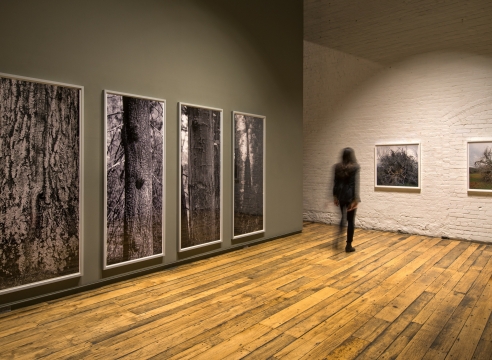 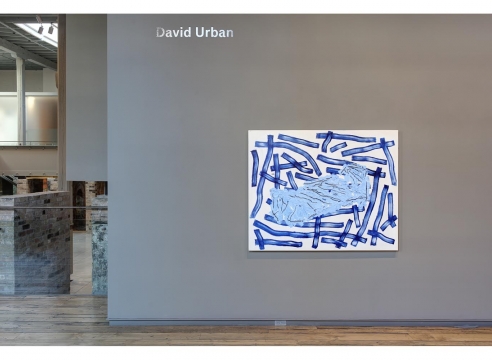 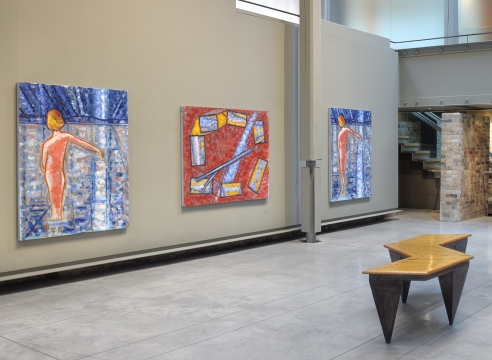 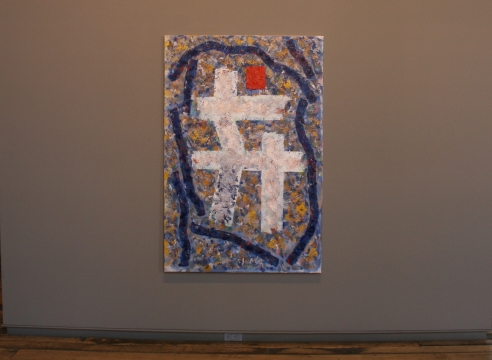