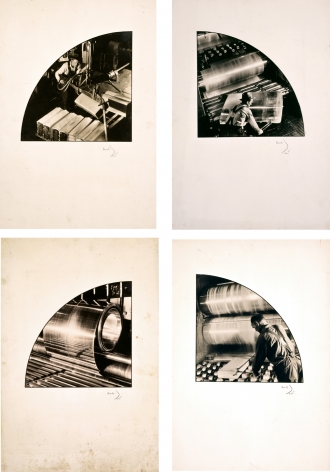 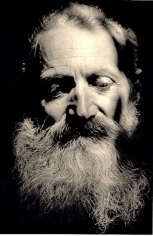 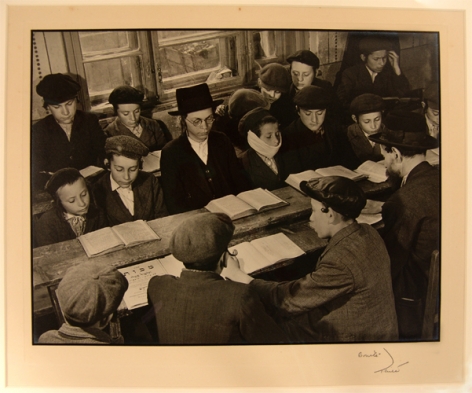 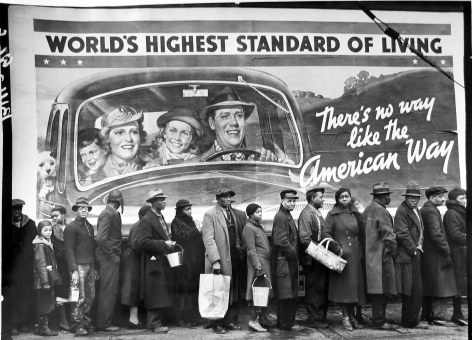 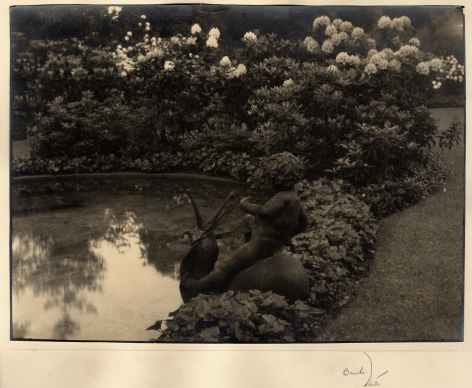 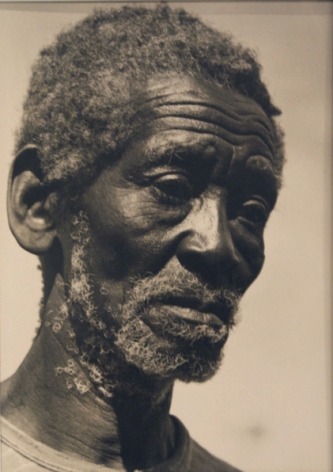 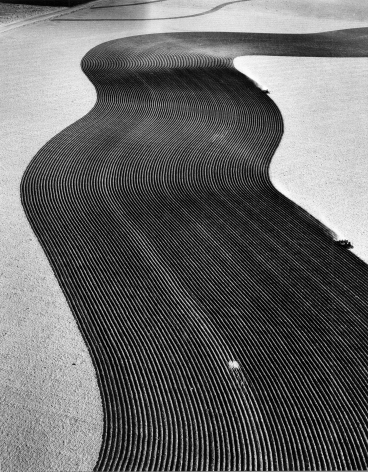 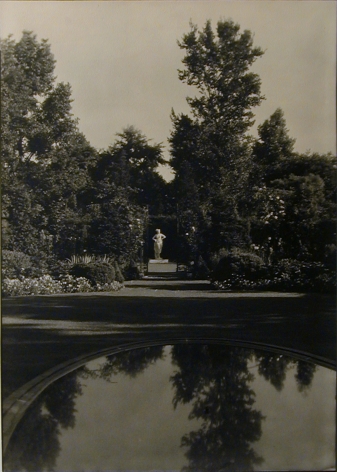 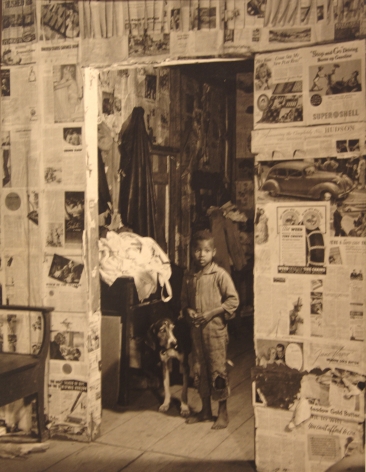 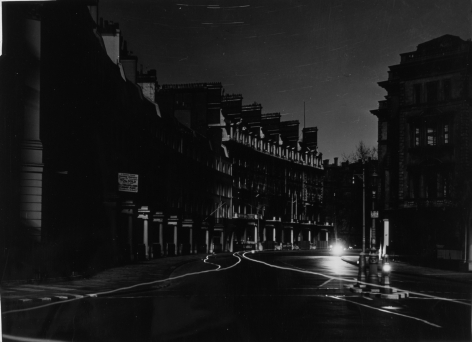 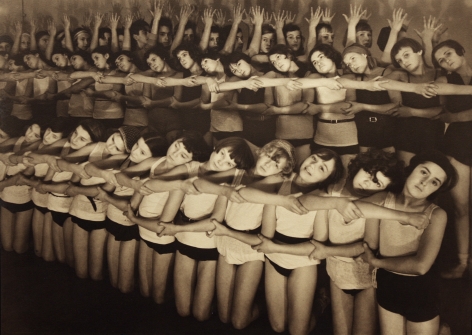 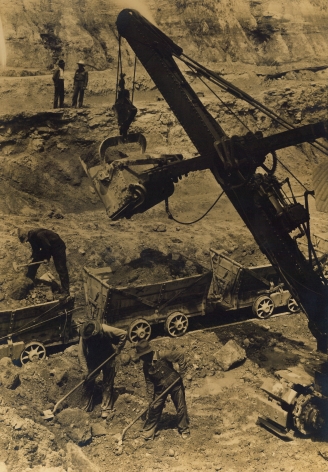 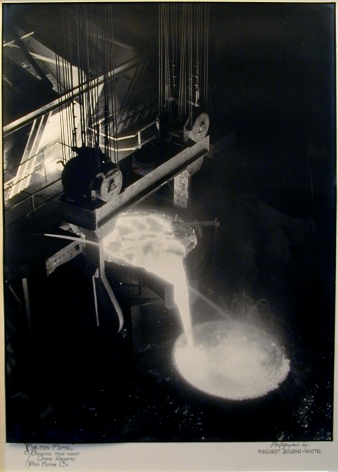 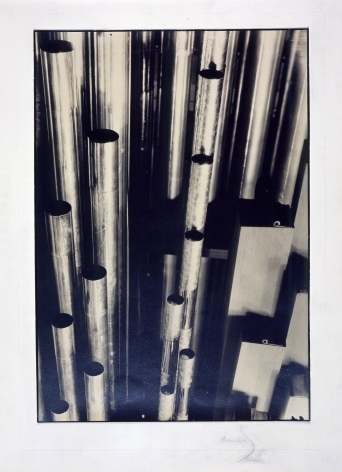 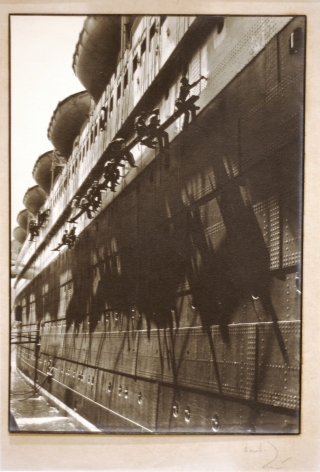 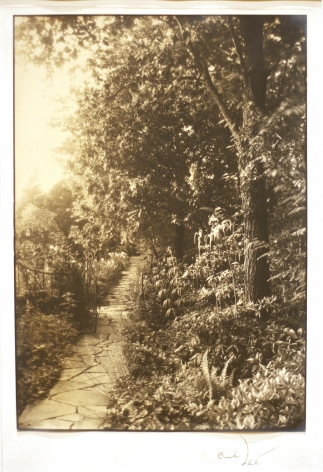 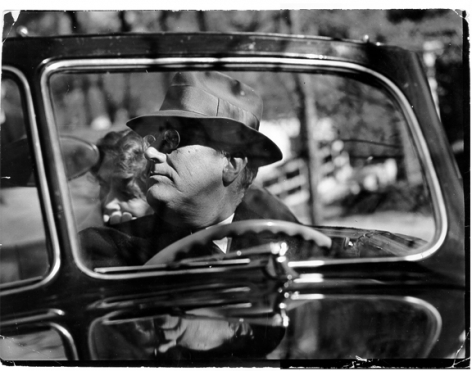 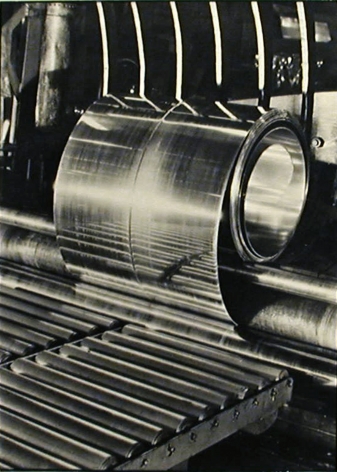 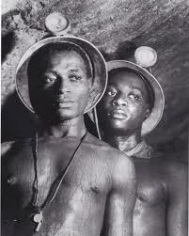 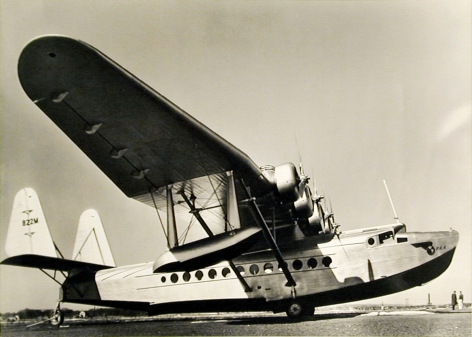 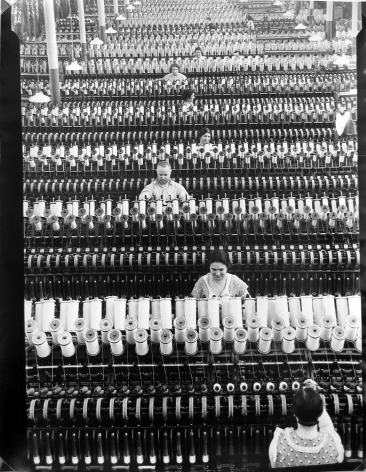 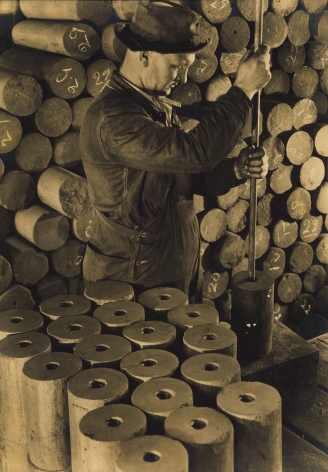 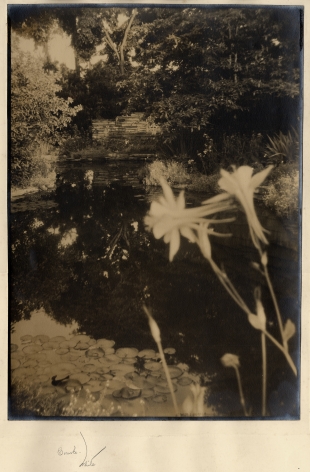 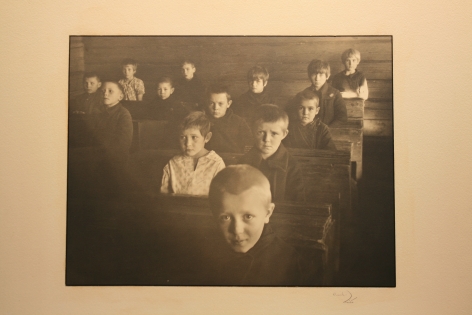 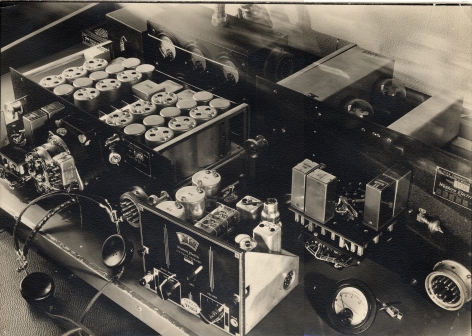 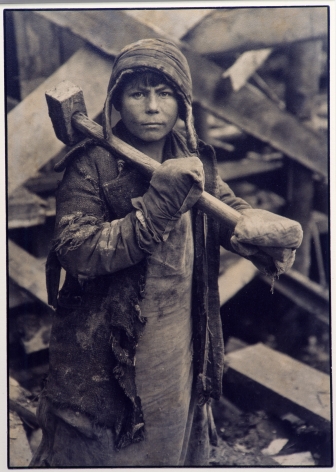 a legend for her fearless and bold spirit, which allowed her to pursue her subjects with intense dedication and relentlessness. Her images demonstrate her profound interest in a pure beauty, in the changing landscape of her time, and in the industrialization that formed the early decades of the 20th century. Her pictures are often tightly cropped, focusing on a singular detail or staging the scene from a unique angle. They have strong, clear lines and often incorporate a repetition of forms or shadows, sometimes imparting an abstract quality. The new medium of the photo-essay for such American magazines as Fortune and Life, led to a successful and important career in photojournalism.

She was the only foreign photographer allowed into the USSR in the early 1930s. Her photographs of Russia, beginning with a documentation of the German invasion of Moscow, constitute some of her most memorable work. She also photographed the Buchenwald concentration camp the day after its liberation, and interviewed Gandhi hours before his assassination.

Bourke-White studied at the Clarence H. White School of Photography in 1922. She moved to Cleveland to begin a career in photography in 1927, and married novelist Erskine Caldwell, with whom she worked in the Deep South, in pre-Nazi Europe and in the Soviet Union until her death from Parkinson’s disease in 1971.